What Effect Has Prepper TV Shows and Films Had on the Prepping Movement? 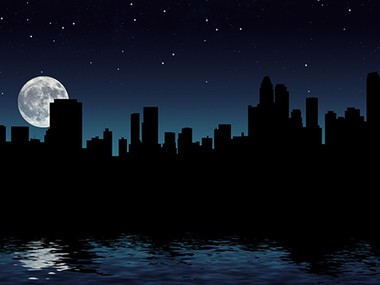